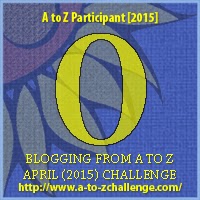 Most of the conditions I discuss on my blog here are chronic problems.  Oral Candidiasis is not chronic, but it was one that Alex dealt with frequently due to his weakened immune system and high doses of inhalers.  In that respect, I believe that it fits here.

What is Oral Candidiasis?  According to Center for Disease Control (CDC), Candidiasis of the mouth and throat, also known as “thrush” or oropharyngeal candidiasis, is a fungal infection that occurs when there is overgrowth of a yeast called Candida. Candida yeasts normally live on the skin or mucous membranes in small amounts. However, if the environment inside the mouth or throat becomes imbalanced, the yeasts can multiply and cause symptoms. Candida overgrowth can also develop in the esophagus, and this is called Candida esophagitis, or esophageal candidiasis.

This oral yeast infection occurs in babies, children and adults, with infants and the elderly being the most common.  The next highest at risk is anyone with a weakened immune system which includes those that are undergoing chemotherapy or radiation treatment for cancer.  there are others at risk, those on antibiotics or oral or inhaled corticosteroids.  The ones who have a smaller risk of acquiring oral thrush are those who wear dentures or have a conditions that causes dry mouth.  This puts many children at risk.  Those with asthma, cancer, diabetes, HIV/AIDS or other chronic disorders.

In the beginning, the child may not notice any symptoms depending on the cause.  Slowly  or all of a sudden the symptoms start to emerge and may last days, weeks, or months.  An infant’s symptoms may begin with white patches that coat the inside of his/her cheeks, on the tongue, and on the roof of the mouth.  As it spreads you will see it on his lips and gums.  To differentiate the patches from breast milk or formula, try to wipe it off.  If it does not come off easily it may begin to bleed and leave an ulcer.

The treatment for thrush usually depends on how severe it is and what the cause is.  If it is not severe, it may take only oral medications such as clotrimazole troches and nystatin suspension ( “swish and swallow”) or systemic antifungal medication such as fluconazole or itraconazole may be necessary for a more severe infection. 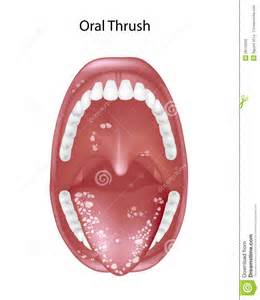 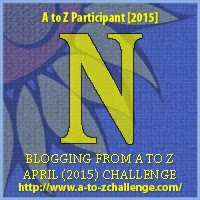 I am back on track for the A to Z challenge.  I didn’t say I was up to date, just working on it.  Now, I am working on ‘N’.  I knew exactly what I would be doing for this letter.  I have personal experience with this one also.  My son, Alex, had Narcolepsy that was misdiagnosed for many years.  That is not uncommon.  Children are usually not considered to have narcolepsy, that it is more of an adult condition.  I believe that is because it is not diagnosed correctly.  As the discussion goes on, I will relate back to Alex and his experiences.

What is Narcolepsy?  Narcolepsy, also known as hypnolepsy, is a chronic neurological condition that involves the loss of the brain’s ability to regulate the sleep-wake cycles normally.  At times throughout the day, the patient may experience irresistible bouts of sleep from a few seconds to several minutes. (1)  The sleepiness may be profound and may lead to falling asleep in inappropriate situations. There are four classic symptoms:

2.  Cataplexy:  A sudden, transient episode of the muscles going limp.  This could involve only the arms or face or the whole body, causing the child to collapse while fully conscious and aware, typically triggered by emotions such as laughing, crying, terror, etc.  This affects about 70% of people with narcolepsy.

3.  Sleep Paralysis: A child is unable to move or speak for one to two minutes, usually while awakening.

4.  Hypnagogic Hallucinations:  The child has vivid dream-like auditory (hearing), visual (seeing), or tactile (feeling) sensations that are not there.  It may occur while falling asleep or waking up.

In order to diagnose narcolepsy, the doctor must order a sleep study test called a polysmnogram and a multiple sleep latency test, or nap study to show the activities of the brain and body while the child is falling asleep and sleeping.  A normal sleep cycle has two major categories:  REM (rapid eye movement) and non-REM.  The REM sleep is when the muscles are relaxed, child is dreaming, and there is episodes of rapid eye movements, and low amplitude waves on an EEG (encephalograph).  Non-REM sleep is divided into four stages from light sleep (stage 1) to stage IV (Delta or deep sleep).  This occupies about 75% of normal sleeping time while REM occupies the remaining 25% and usually occurs more toward morning.  Sleep disorders disrupt the sleep cycles. (2)

Usually before all the tests are done, a complete physical history is taken with particular interest in the child’s sleep habits, and it is assumed that he/she has sleep apnea:   A serious sleep disorder that occurs when a person’s breathing is interrupted during sleep. People with untreated sleep apnea stop breathing repeatedly during their sleep, sometimes hundreds of times. This means the brain — and the rest of the body — may not get enough oxygen, according to WebMD.  A delay of ten years from the onset of the symptoms of narcolepsy to the time of diagnosis is common.

In Alex’ case, he had many sleep tests but did not fit into the sleep apnea category so they thought his symptoms were caused be his severe GERD.  We bought him a bed that the head would elevate because we tried the blocks under the bed.  We tried the wedge under the mattress.  He was eight at the time, so we got him a Bill the Builder bed chair.  Nothing worked.  After spending thousands of dollars on his head elevating bed, we found that it did not work either.  You are probably wondering when did he get diagnosed with narcolepsy? Oddly enough, it was ten years after the doctors realized that Alex had a sleeping disorder of some kind.  He was eighteen driving home from a date and fell asleep at the wheel and went over a steep embankment off the freeway.  The police thought he was drunk or on drugs at first, but then realized that he wasn’t.  They were skeptical because he had many scars on his neck and shoulders.  The car was totaled.  Apparently, no one has ever survived a crash in that area before.  That is when they did the full studies and found out that he had narcolepsy with cataplexy, sleep paralysis and hypnagogic hallucinations.

It is said to be rare in children, but I believe that they are being misdiagnosed.  At least, Alex was. 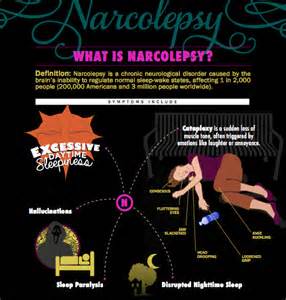 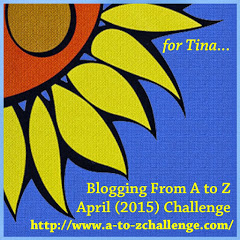 a place to smile